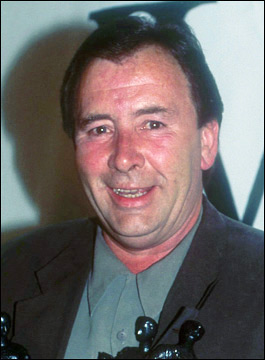 Reg Presley, who was the lead singer of The Troggs, passed away today from lung cancer at the age of 71. His publisher Keith Altham stated “My dear old pal Reg Presley died today, one very real person in a sometimes very unreal world.” What a nice thing to say about someone. He must have been a good “Chap”. Altham stated that Presley died at home surrounded by his friends and family.

Wild Thing is one of the seminal songs of “garage rock”. It has to be up there with “Louie, Louie” as far as the history of rock n roll is concerned. It was covered, famously at the Monterrey Pop Festival by Jimi Hendrix.  Wild thing was also covered by Bruce Springsteen.  The Troggs never quit touring even though there star faded in the 70’s.  They experienced a revival in the 90’s when REM covered their other hit song “Love is All Around”. So rest in peace Reg and thank you for your contribution to “Three Cords and the truth…”

In his honor Click here: Wild Thing by The Troggs