Update for the Touch Blog 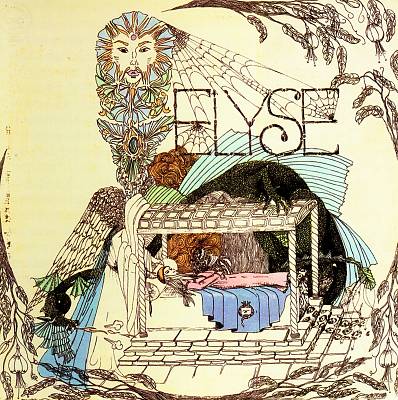 So I go to my Vinyl Preservation Society of North Texas  meeting last month and my friend Vince is there.  He commented that he had read my blog on the group and eponymously titled album “Touch” and he brought something to show me.  He had a copy of the album by Elyse Weinberg that “Touch” performed on as her backup band.  They were credited on the album as a band called “Band of Thieves”.  We looked on the back cover and low and behold, Bob Garlucci is credited as the arranger of all the songs.  In addition, Neil Young sings back up on one of the tracks.  The song “Band of Thieves” which was written by Elyse Weinberg is the same song the Cher covered.  Elyse Weinberg is an interesting story herself.  I am going to try to borrow this album and do a blog on it so that I can tell her story as well.  Stay tuned for further details.  It was quite a treat to hold this album in my hand.  I asked Vince if he had listened to it. He said he only played it once and it didn’t really grab him.  It was great verification of the research I had done on the “Touch” LP.