Live albums are usually considered to be only for the “hard core” fan of that particular artist. I’m not not sure that I agree with that. Sometimes the live album raises to the level of high art. So what follows is my list of the top live rock albums. I’d love to hear what your list would be. Review the list and make your own. 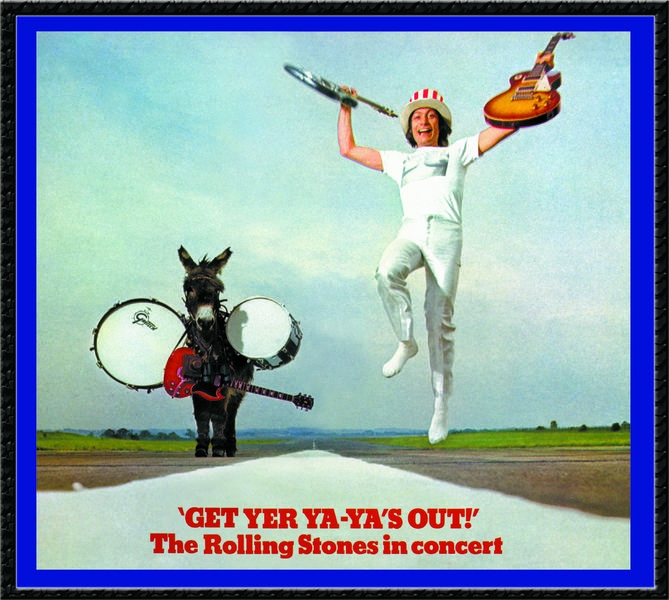 This album captures the Stones at the height of their powers.  The 1969 American tour is considered to be one of the greatest rock-n-roll tours of all time.  It was the first time a band toured with monitors on stage so they could hear themselves above the crowd noise.  The Stones came back to England and told the Beatles “You need to go tour the U.S. again.  Now you can actually hear yourself on stage.”  The result was that they could do things musically on stage that could not be done before.  A great example it the magnificent version of “Midnight Rambler” .  The new deluxe version of this record contains The original LP on CD and vinyl as well as bonus cuts and the complete opening acts that toured with the Stones that year:  Ike and Tina Turner and B.B. King. 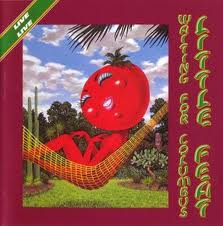 I get excited the second I hear the band warming up their voices back stage. This band is so good live that you wonder if it’s really a studio recording with a crowd overdub. Consummate musicianship and artistry! 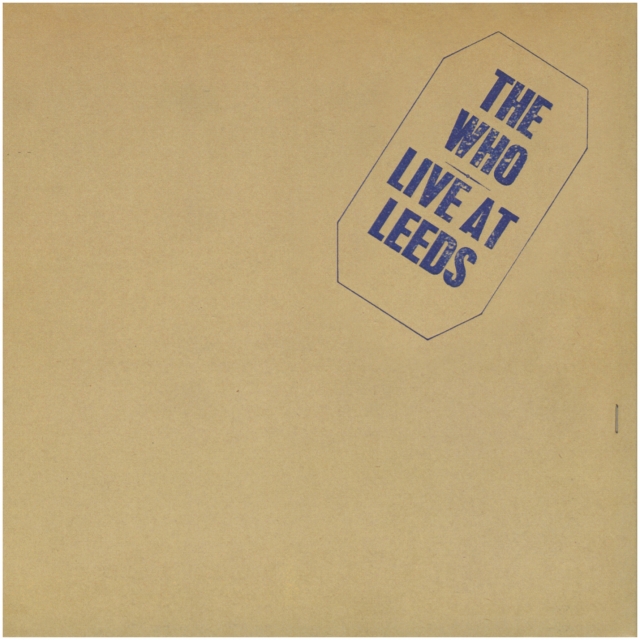 Album cover of The Who "Live At Leeds"

This is another live album that caught a band at the height of their power. Tommy was still a new LP. Roger Daltry was young and had that powerful voice. Keith Moon was still alive and kickin’, and Pete Townsend wasn’t deaf. I love the 18 minute version of “My Generation” that becomes a highly complex medley of several of their best songs. 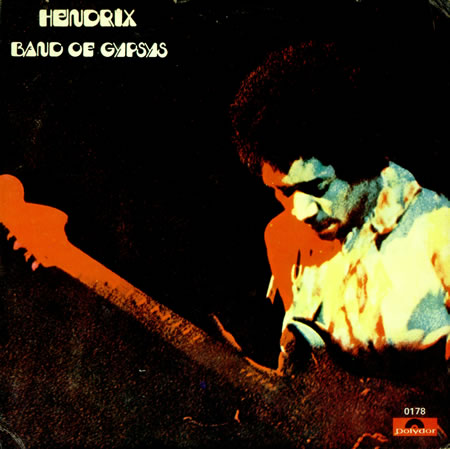 What an album this is! It is spooky how good Hendrix was. Here he is only months before he died, with a new band, pushing his music in an entirely new direction. This album was recorded at Filmore East at the height of the Vietnam war and the civil rights movement. Jimi sings “Machine Gun” and dedicates it “to all the cats fighting in Chicago, and New York and, oh yea; all the soldiers fighting in Vietnam”. In many ways this is my favorite Hendrix LP.

This was one of the all time greatest tours of rock history. Neil toured in support of his masterpiece “Rust Never Sleeps”. All the hits are here. You gotta love “Cortez the Killer”, “Like A Hurricane”, and “Hey, Hey, My, my, Rock-n-roll will never die…” Crazy Horse at their sonic, dissonant best! 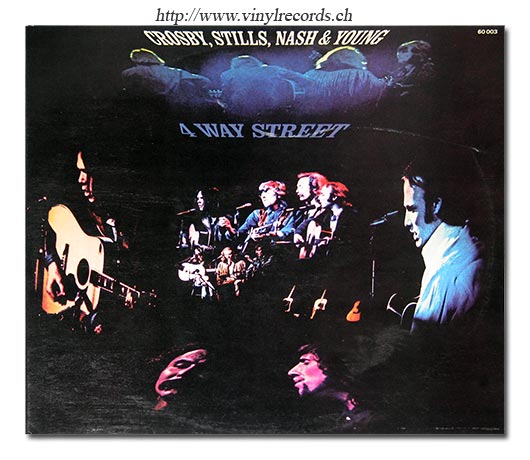 I remember the first time I heard this record. It was in Art class in junior high school. This girl I had a crush on brought it in to listen to while the class painted. I loved it the moment I heard it. I loved how it was divided into a “wooden” disc and an “electric” disc. CSN&Y used to start their shows acoustic, take an intermission, then come back and do an electric set to close the show. There are so many great moments on this record. I love all the banter the band members have with the audience. It creates a very intimate atmosphere that is unique in live recordings. 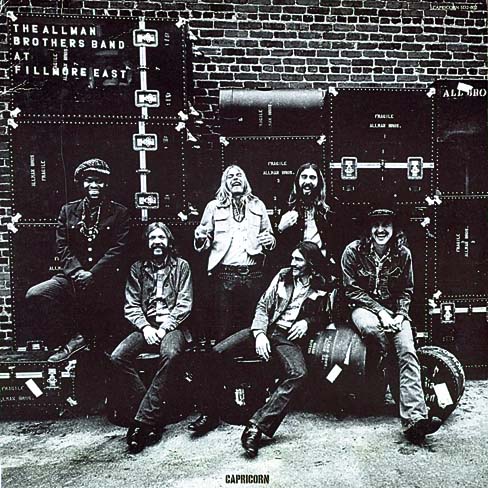 This is without a doubt one of the most amazing live albums ever. The musicianship on display here is mind blowing. These guys were great! What a lose to rock-n-roll that Duane Allman died so young. “Whipping Post”, “Statesborro Blues”, and “In Memory of Elizabeth Reed” are wired into the Psyche of roll-n-roll. This is a “must have” in any collection. 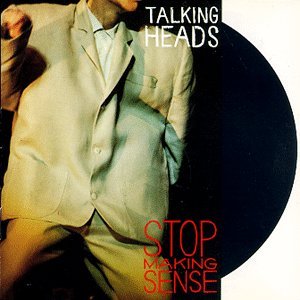 If you have never seen this concert film you should. This is a stunning performance by one of America’s best bands of all time. Talking Heads are a force of nature. The concert starts with just David Bryne on stage by himself. With each song another band member comes out to join him until finally the entire band is on stage. What is amazing is that each song retains it’s identity no matter who is on stage performing it. “Once in a Lifetime” is just unbelievable. Every song is great. The drama and musicianship is beyond belief.

U2 Live at Red Rocks

I think this is one of the best live albums U2 ever did. I like it much more than “Rattle and Hum”. They are still young and full of piss and vinegar. I love “11 O’Clock tick-tock”. All these songs were still new and the power and outrage the band feels at the violence in Ireland is palpable. 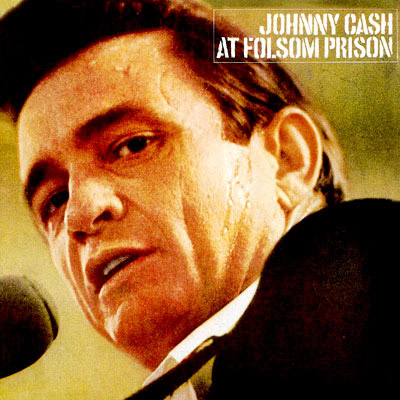 You can hear prison guards in the background. You can even hear Prison doors clink and slam shut. A passionate performance from a man who really tried to make a difference in the lives of prisoners. By the way, although Johnny Cash is a country singer, he is one of only two country singers in the Rock-n-Roll Hall Of Fame; so, he belongs on the list. This is a powerful, and moving recording. If you ever get a chance to see the documentary about this concert don’t miss it. It will make you think. God Bless Johnny Cash.